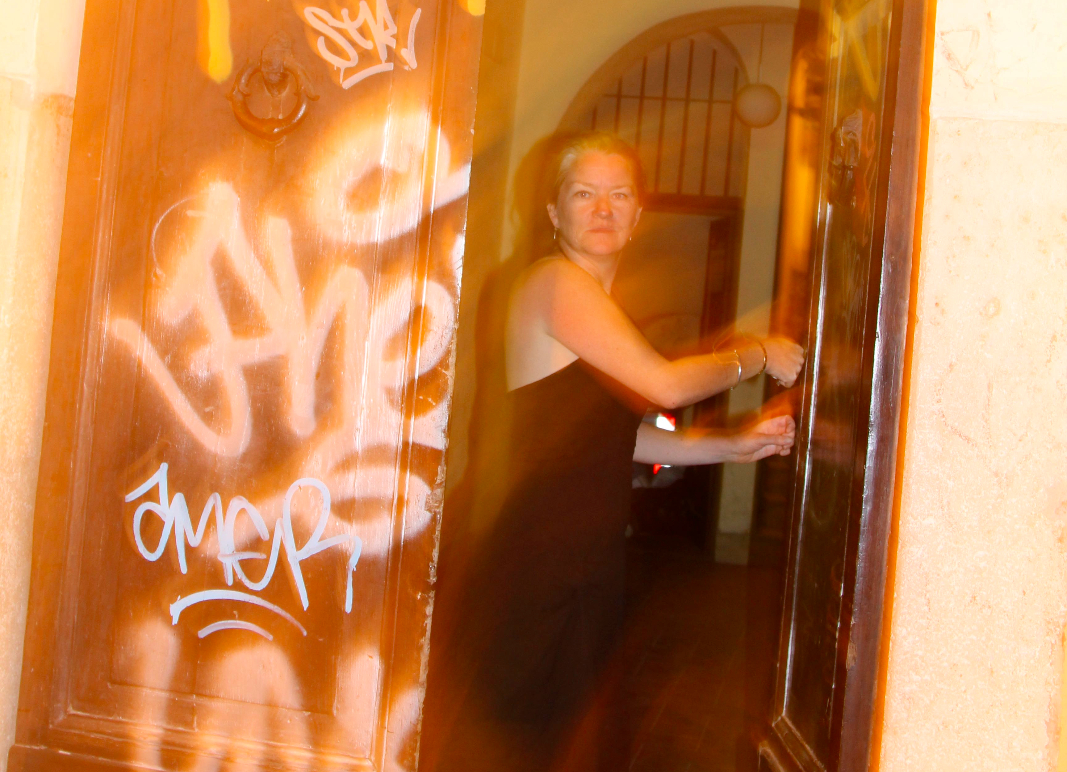 I'm a Washington DC-based reporter for InsideClimate News, covering the impact of food production on the climate, environment and land.

After graduating from Columbia's Journalism School, I left New York for a job at The Day, the best small newspaper on Earth. I've covered many different beats since, with a heavy tilt toward science, healthcare and the environment.

At the St. Louis Post-Dispatch in 2007 I launched the "food beat," covering agriculture, biotech giant Monsanto and the growing farm-to-table movement. From there, I moved to CQ Roll Call where I covered food, farming and drug policy from the regulatory/Congressional trenches in DC.

Now, at InsideClimate News, I report stories that explore a challenging question: How are we going to feed ourselves without trashing the planet?

I'm lucky that my obsession with planting, cooking and eating dovetails with my work.

Either a travel agent or a whirling dervish in a previous life, I grew up in Tokyo, southern California and the Connecticut suburbs of New York City.

I've posted some of my stories here. Many thanks for visiting.